How To Get Ahead In Pro Computing 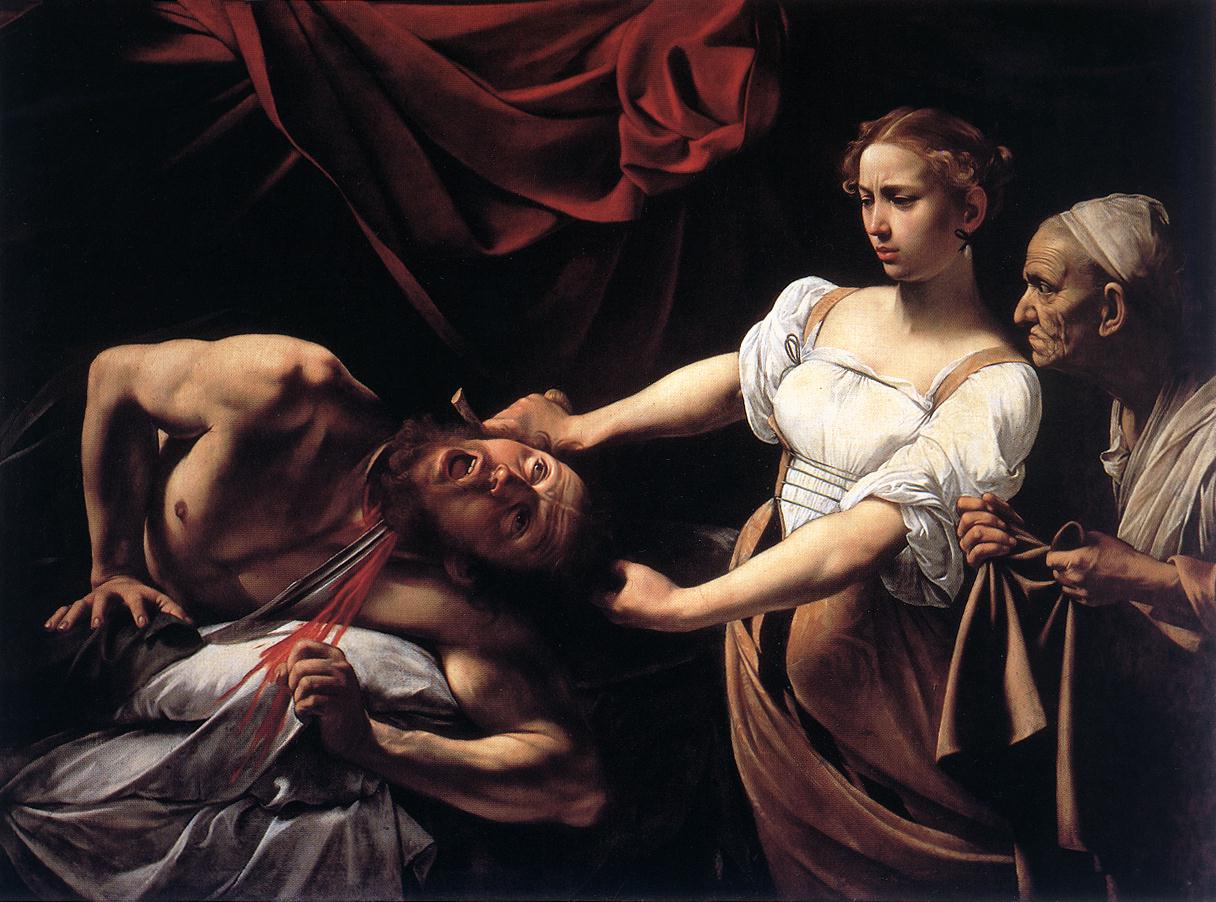 If you follow things in the Mac world, you can’t have missed the hand-wringing regarding the Mac Pro. The 5K iMac is an excellent desktop all-in-one, and the MacBook Pro line just had a substantial update (albeit overdue, and not without issues). The Mac Pro, on the other hand, has had no updates since it was unveiled to great fanfare in 2013. This lack of attention has led to speculation that Apple is no longer interested in Pro desktops. Marco’s widely-circulated post does an excellent job of explaining why this would be a bad thing.

One thing that has lead to pessimism regarding the Mac Pro’s future is the news that Apple is out of the stand-alone display business. That move makes more sense for a company that doesn’t make desktops that need external monitors. However, it raises an interesting possibility. What if the next Mac Pro, or whatever replaces it, doesn’t connect to a monitor at all?

The key insight is that the machine that’s doing your intensive, pro-level computation (and generating all the noise, and slurping the power) does not need to be the one you’re looking at and touching. The user interface, including hardware like the monitor and keyboard, is provided by an iMac or MacBook, and the Pro box just needs to worry about the low-level, high performance calculation. Dividing the responsibility like this allows each part to make different trade offs. It frees the user facing part from trying to dissipate heat from demanding components, and frees the computation part from concerns of ergonomics.

This path is well-trodden for larger teams; animators and developers share farms of servers to render graphics and compile code. A headless Mac Pro would provide similar benefits to individuals. It could do this over the network, being essentially a miniature, personal server farm, but Apple could instead (or as well) use a faster, more direct connection. Their enthusiastic support for Thunderbolt 3 may not just be to get rid of big, ugly legacy ports.

If you relax the constraint that the thing providing computational grunt has to be a fully fledged general purpose computer, you could do this today. Thunderbolt is essentially an external PCIe bus, so a high-end graphics card in a suitable enclosure could provide plenty of additional OpenCL cores. If you want something more like traditional CPUs, Intel’s Xeon Phi would work similarly.

The big stumbling block in this is application support; these thousands of cores won’t do much good if they sit idle while Lightroom grinds away on you internal i7. However, Apple has a good track record in this regard. Things like Grand Central Dispatch show that they have both the technical chops to design a usable API for complex tasks like parallel programming, and the organisational will to aggressively push its adoption.

As a final cherry in the cake, a headless Mac Pro would also answer the question of doing “real” (in this case, computationally intensive) work on an iPad Pro. An external box would allow developers to create hybrid applications that served demanding use cases without losing the things that make an iPad an iPad. The Surface Studio seems like a compelling form factor, but in Apple’s world it needs to be iOS, not a Mac. A headless Mac Pro (combined with an even larger iPad) would achieve this 1.

I’m not saying that we’re about to see the release such a Mac Pro — predicting future Apple products is a game for fools and clickbaiters. However, it would seem to allow them to support “Pro” users (including, not forgetting, their own developers and designers) without compromising the commercially more relevant consumer products. Whatever happens, if they don’t do something, they’ll end up ceding the space to a competitor. If they no longer care about it, then perhaps that’s a good thing.