End of an era

The past couple of months have been a bit of a whirlwind for me, but now things have settled down I thought I’d write a little about it. What’s changed? In short, at the end of May, I left my job of almost a decade and started something new.

I started at Azuro immediately after finishing my PhD in 20041. I never intended to stay in the same job for a month shy of ten years; I thought I’d give it a go for a year or two, get some experience and understanding of the commercial world, and then move on. Needless to say, things didn’t quite work out like that.

The main reason for this was that Azuro continued to offer what I was looking for in a job. The key technology was interesting - I was mainly focused on the GUI, Tcl shell, and core data structures, but got my hands dirty in the optimisation code occasionally - and at a programming level it was first rate2. More importantly, the people were great, and the working environment was relaxed enough to be enjoyable while still having the edge of a startup.

I also got to watch the company grow; I was joint-thirteenth employee (three of us started on the same day), and it steadily expanded both in Cambridge, and soon in the US. I grew with the company, starting as a newly-graduated developer with little experience of the business world, and taking on new responsibilities like interviewing, talking to customers, and eventually leading a team.

The acquisition of Azuro by Cadence in 2011 meant we were no longer a company of a few dozen, but part of a much bigger organisation of thousands. Moreover, much of what I worked on quickly became obsolete (after all, Cadence already had a GUI and Tcl shell). I gave the new situation a go, and indeed used the chance to try something different, but at the start of this year I decided it was time to move on, and started looking for interesting opportunities.

After a relatively painless hunt I joined Cydar, a startup in a completely different field3 with an exciting product that will have a genuinely positive impact on people’s lives. As employee number six, I’m hoping that I’ll have the chance to shape the company and the way that we do things.

So far, it’s been hectic but exhilarating - getting infrastructure up and running, trips to London to see the system in action on real live patients, and breaking ground on a new codebase. At the moment, I have no doubt I made the right choice. Whether it’ll last ten years, who knows? 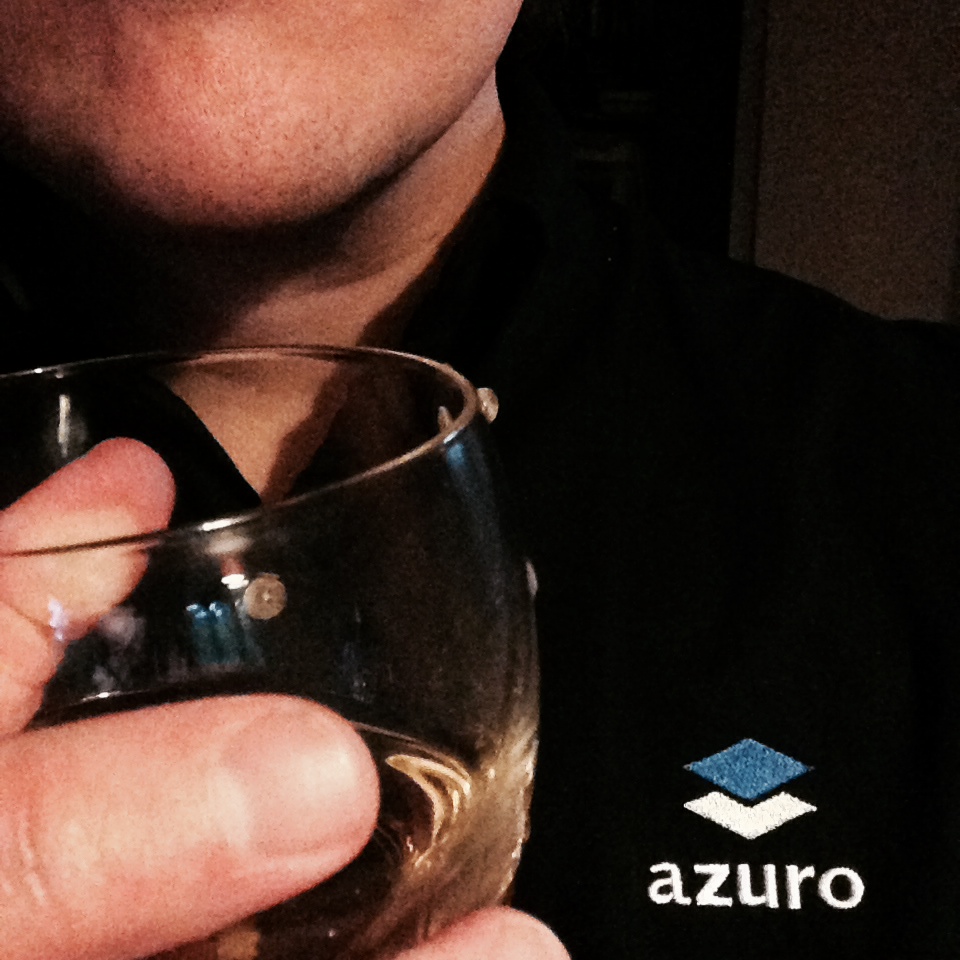