Google Is Not Your Friend 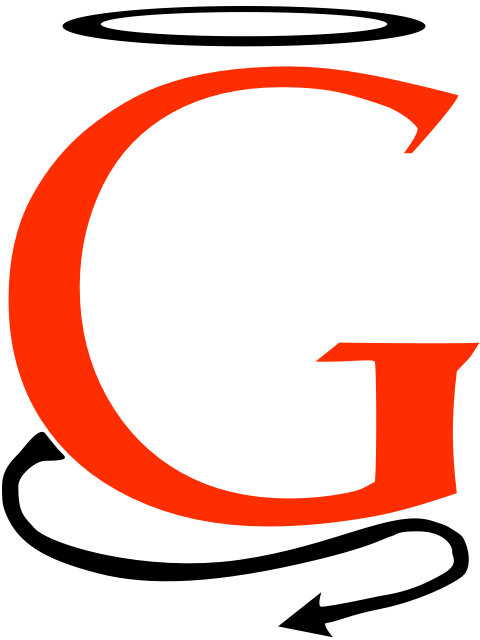 This isn’t meant as a slight against those corporations, or even a statement about those corporations in particular. Considering any corporation to be your friend is an absurd category error, like calling your coffee table a fine, upstanding citizen. However, in a recent survey, 17% of people in the UK thought that Google “had their best interests at heart”. Amongst “young people” (16-24 year olds), the figure was higher; 28%.

Why is this worrying? In spite of the pernicious, pervasive and persistent legal fiction of corporate personhood, corporations are not people. They do not have morals, conscience, or loyalty. They’re made up of people, who may well be moral, conscientious and loyal, but the corporation is not those people. It acts solely in its own interests. It cannot be trusted to do anything else.1

This may sound like I have a very negative view of corporations, but I don’t. Corporations are a phenomenally effective and successful device in many ways, and their benefits far outweigh the downsides. I simply try to keep their nature in mind when dealing with them, or trying to understand their actions. I no more blame a corporation for screwing over the little guy, or tying itself in knots to avoid paying tax, than I would blame a shark for eating somebody. That’s what sharks do.

The question is, how can we contain the negative aspects of corporate nature without losing the benefits? One approach is regulation. This has had success in some areas - for example, pollution, overt bribery, and embezzlement. However, in most areas, the trend has been towards less regulation, in no small part due to effective lobbying by corporate interests.

While there is some truth in the idea that excessive regulation strangles businesses, excessive deregulation gives the worst aspects of corporate psyche free reign, and leads to crises such as 2008’s credit crunch and the resultant global crash. Coming up with an effective regulatory regime that nevertheless allows corporations to give us the products and services we want us a difficult balancing act, but one that it is imperative to perform.

Corporate regulation is a pressing issue for governments, but what about individuals? If corporations are venal, amoral predators, how can we deal with them every day without being crushed? By bearing in mind their nature. You cannot trust a corporation to act in your best interests, but you can absolutely trust it to act in its own. Take the advice of Deep Throat, and follow the money.

Whatever your interaction with a corporation, the key question to ask is: what’s in it for them? Are they selling you something for a straight profit? Selling something as a loss leader to get you to buy more profitable items? Giving things away to entice you to look at advertising? Some combination of the three? The answer should inform your dealings with them.

To use the common Gillette analogy, Apple sells you razors (iPhones and iPads). Amazon gives you the razors (Kindles, which are sold more or less at cost) in the hope of selling you the blades (books and other media). Google gives you the razors (Android and cheap Nexus devices) and the blades (search, maps, email), then makes money by selling strangers tickets to watch you shave.

Each of these has its trade offs. Paying a fair price (including a profit margin) obviously has a high up-front cost, but is transparent and puts your relationship with the corporation on a solid footing. The loss-leader model reduces that up-front cost, but means that the corporation has a motivation to constantly hustle you in order to make good on its initial outlay. The most problematic model, from my point of view, is the advertising-driven one, because in that one you are not the customer.

The up-side of advertising-funded services - little or no cost to you - comes at a heavy price in terms of privacy. The better targeted an ad can be, the more attractive it is to the people who are actually paying corporation money - the advertisers. The corporation are motivated to use as much of what they know about you as they can to this end.

Does this mean that such services should be avoided? No, you just need to be aware of your relationship with the companies involved. I use Google, because they have the best search results, and Facebook because that’s where people are, as well as devices and software from Apple and Amazon, but in all cases I remember where their interests lie.

Corporations a many things, but they’re most definitely not your friends.